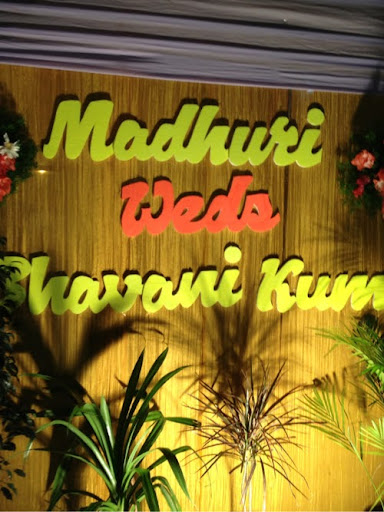 Even though Bill and I didn't know a thing about Hindu weddings, we were really glad we attended. The ceremony took place in a large hall with lots of flowers and decorations. We arrived a little early (here in India being late is completely acceptable) and was warmly greeted by one of Bill's coworkers. Lots of rituals take place and even though we didn't understand any of it, it was still neat to see! We were told rituals can last for hours! People were walking around, chatting and eating during the ceremony. The food was good and very spicy! We had no idea what we were eating but it was so tasty!! 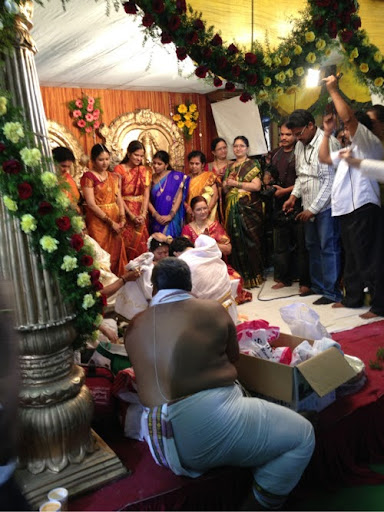 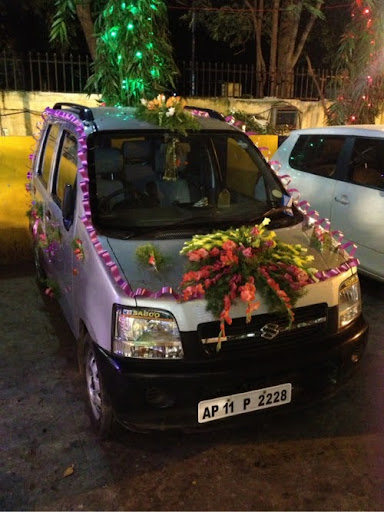